It is difficult to define the rummy game, it belongs tot the family of card games, the goal is to make a straight or a flush just like in poker to have a winning combination. It is a game that relies heavily on skills, so basic knowledge is very important. 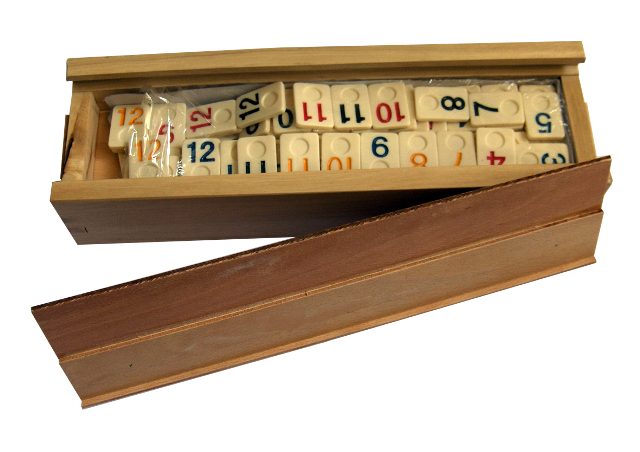 Each online rummy game follows a certain pattern, only some rules change. The most common type is Gin Rummy. Rummy is played all over the world and attracts people of different ages.
According to statistics is the 3’rd place among the most popular and beloved games.

The exact origin of the game is unknown, there are several theories about the history of the game, depending on which theory each one believes.

In the eighteenth century there was a game called Mahjong in China which had similar rules with the currently known rummy game. In Europe there were variants played of that game and according to history Rummy was developed from this game. Others consider that the Classic Rummy was developed by the Spanish from a game called “Conquian” when Spanish immigrants brought the game to America.

Please note that on RummyRoyal you can play Rummy for real money or fun money. You can choose between the list of the online casinos that we have listed where you wish to play classic rummy!

The most popular version, Gin rummy was invented in the XX century in New York. The inventor named the game after his favorite beverage. The game became very popular in the 30’s among Hollywood actors.

Recently rummy online has become very popular due to the fact that many variations of the game can be played online. It is comfortable to play rummy from home whit opponents from all around the world and also having the opportunity to play for real money. Beginners have several sources to get informed on game rules or tips and tricks.

Rummy is a fun game with simple rules that can be learned easily by anyone, but it still requires a good strategy and game experience to become a winner.
Remember the basic rule of the game: you have to get rid of all the cards you have in your hand.

Play rummy at our website here and browse the other categories to play other free cool related games!